The birth of the Gothic genre 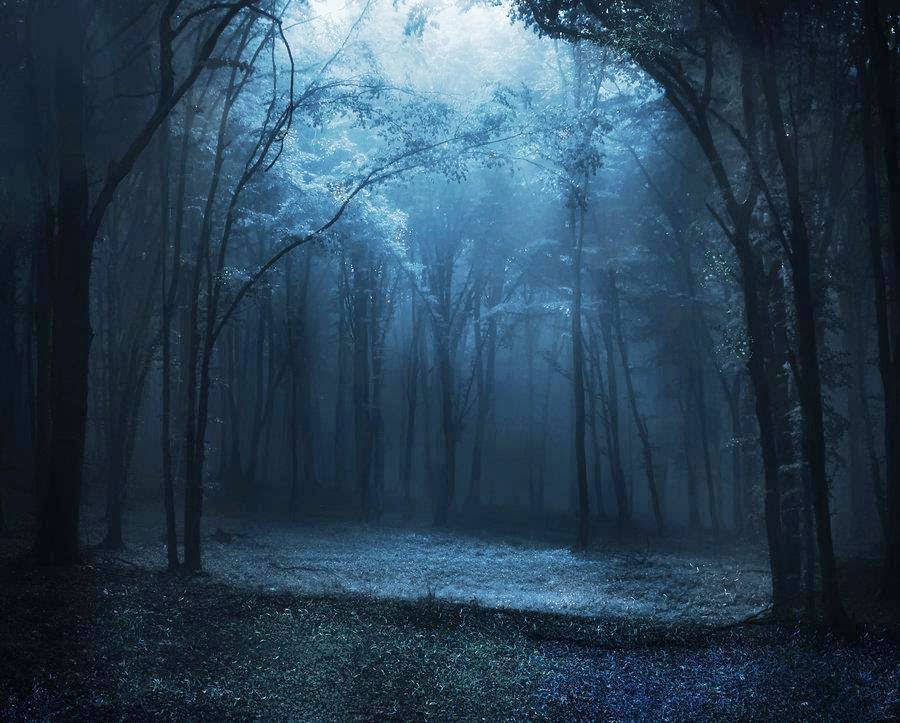 I am a fan of the Gothic genre - crumbling castles, moonlit ancient woodlands, gloom dungeons, cobwebbed hallways and delicious creepiness. I've seen half a dozen versions of The Woman in Black (1983) and get terrified every time I see the play (or even the passable Hammer movie with Daniel Radcliff; 2012). I have half a dozen versions of Dracula (all leather hardbound in dark wood paneled bookcases). Shoot, I have an iron wrought spiral staircase in my house leading down to the basement.

So I was excited to hear that starting this week at the British Library in London, is an exhibition on the Gothic genre (http://www.bl.uk/whatson/exhibitions/gothic/ ).

But what is the Gothic genre? I like a description which said that it was a type of literature that imbues "a pleasing sort of terror".

In 1764, the Castle of Otranto was published. Written by Horace Walpole (the son of a British Prime Minister), the first edition was claimed to to be a recently discovered manuscript written in medieval Italy, in many ways, a little like a Blair Witch Project of it's times. This is considered to be the first gothic novel.

The Mysteries of Udolpho was another famous gothic novel that followed a few decades after. This was written by Ann Radcliff, who basically developed the Scooby-Doo strategy of gothic writing - seemingly supernatural activities could eventually be explained by decidedly less paranormal human actions.

Probably the most famous theme and archetypes of the genre were initiated by the "romantics" of the early 19th century. With the famous grim summer house party in 1816 on the banks of Lake Geneva, where Lord Byron, Percy Bysshe Shelley, Mary Shelley and Dr John Polidori concocted creepy gothic stories one bored evening. This famously spawned Frankenstein from the imagination of Mary Shelly (published in 1818) and The Vampyre by Polidori (published in 1819). the latter was to become inspiration of Bram Stoker's seminal novel Dracula (1897) and ultimately the dreadful Twilight saga. The grim gloomy woods of the Olympic Peninsula and the fainting, languid, man obsessed Bella being a better heroine of an 18th century gothic novel, than the more liberated, feminist 21st century.

The current hit TV show Penny Dreadful is reference to popular, serialized gothic periodicals that cost one penny, the "pulp fiction" or perhaps comic books, of their time. these were really not great literature, and somewhat sensationalist to attract the masses, but one series Varney the Vampire, again was a model for the later Dracula.

In the US, the most famous writer of the gothic genre around this time (1830-40s) was Edgar Allan Poe. His novels and stories often featured decent into madness as a theme - one that would be echoed by another famous american author nearly a century later: H.P Lovecraft.

The gothic genre influenced many famous British literary writers of the later 19th century including Emily & Charlotte Bronte, Charles Dickens, Robert Louis Stephenson, and Oscar Wilde who all produce novels that could be considered to be gothic from Jane Eyre and Wuthering Heights to  The Strange Case of Dr Jekyll and Mr Hyde, The Portrait of Dorian Grey and numerous Dickens novels.
At the end of the 19th century, we see the publishing of Bram Stoker's Dracula as the capstone of a century of classic gothic writing.

So as can be seen above, the gothic genre far from being has spawned some of literature's most famous, atmospheric and memorable stories, and gothic stories are as popular today as they were two hundred years ago with hit TV shows such as Sleepy Hollow, Penny Dreadful, Haven, Teen Wolf, Grimm, American Horror Story and even frequent episodes of Doctor Who (probably the best being the episode Blink, but the recent episode Listen is another example). Keep that "pleasing sort of terror" coming !
Posted by The kraken in the aquarium at 12:41 PM No comments:

As has been apparent from recent blog entries, I've been been organizing the International Marine Conservation Congress, which was arguably a big success with lots of positive feed back, many enthused folks and 800-900 attendees, and over 7000 tweets about sessions on just day 1 of the meeting.

While I was at the meeting, I was co-opted by the marine science blog Southern Fried Science to be their newest correspondent, so I'm going to be moving most of my science-oriented musings to that site.

One of my first postings was my final speech for the conference which you can read in all it's geeky glory here ... enjoy 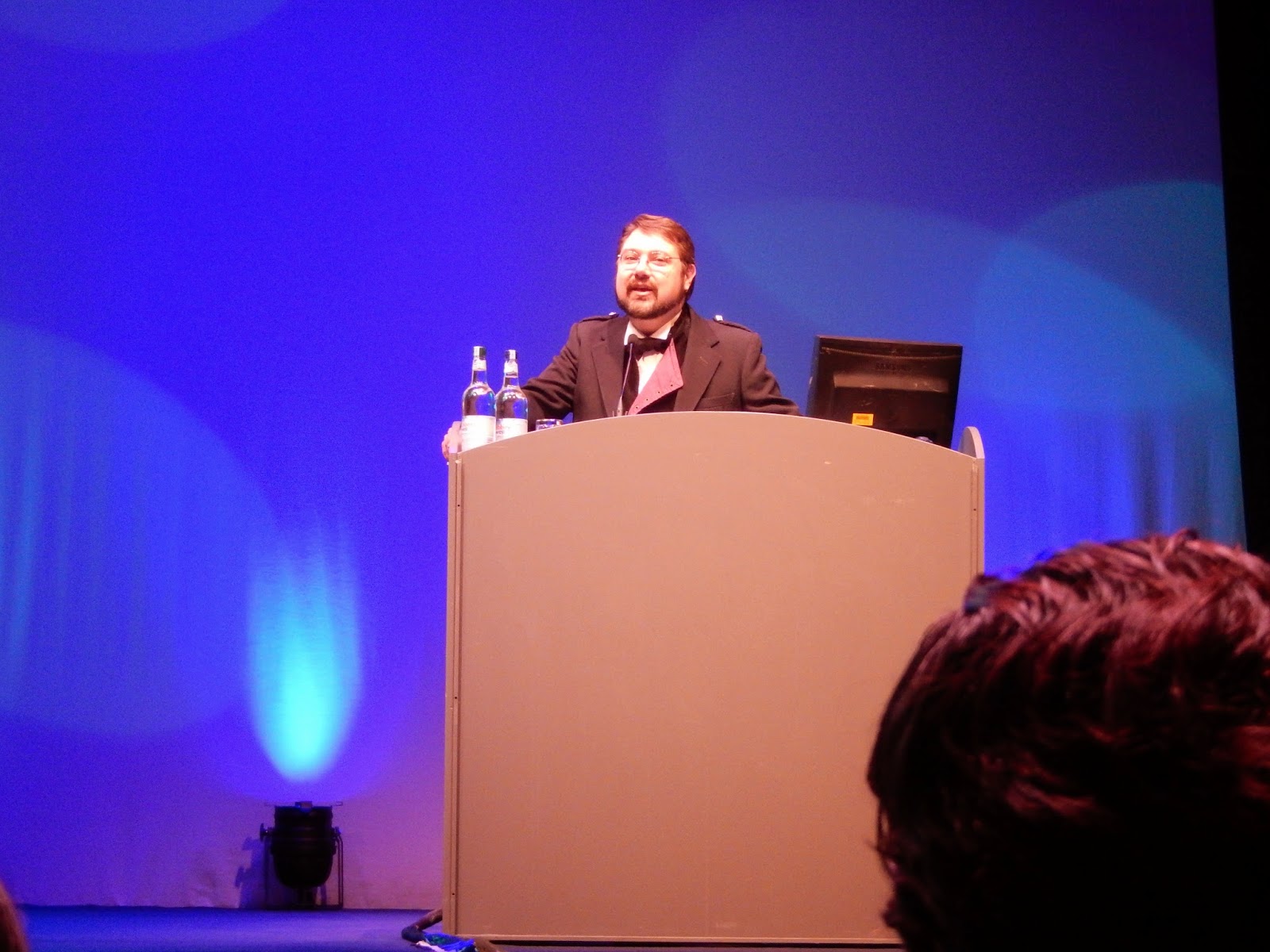 Posted by The kraken in the aquarium at 11:23 AM No comments:

For all the freaks, geeks and nerds ...

For all those who feel a little outside of society... you are not alone.
Posted by The kraken in the aquarium at 11:14 AM No comments: