You know nothing Jon Snow !

At the end of the the most recent Game of Thrones book (a Dance with Dragons)  there is quite a surprise ending...

I've been pondering what happens to Jon Snow... and here's my hypothesis. If you aren't up to date on the books/ just watching the TV show, don't read on, because.... SPOILERS !!! 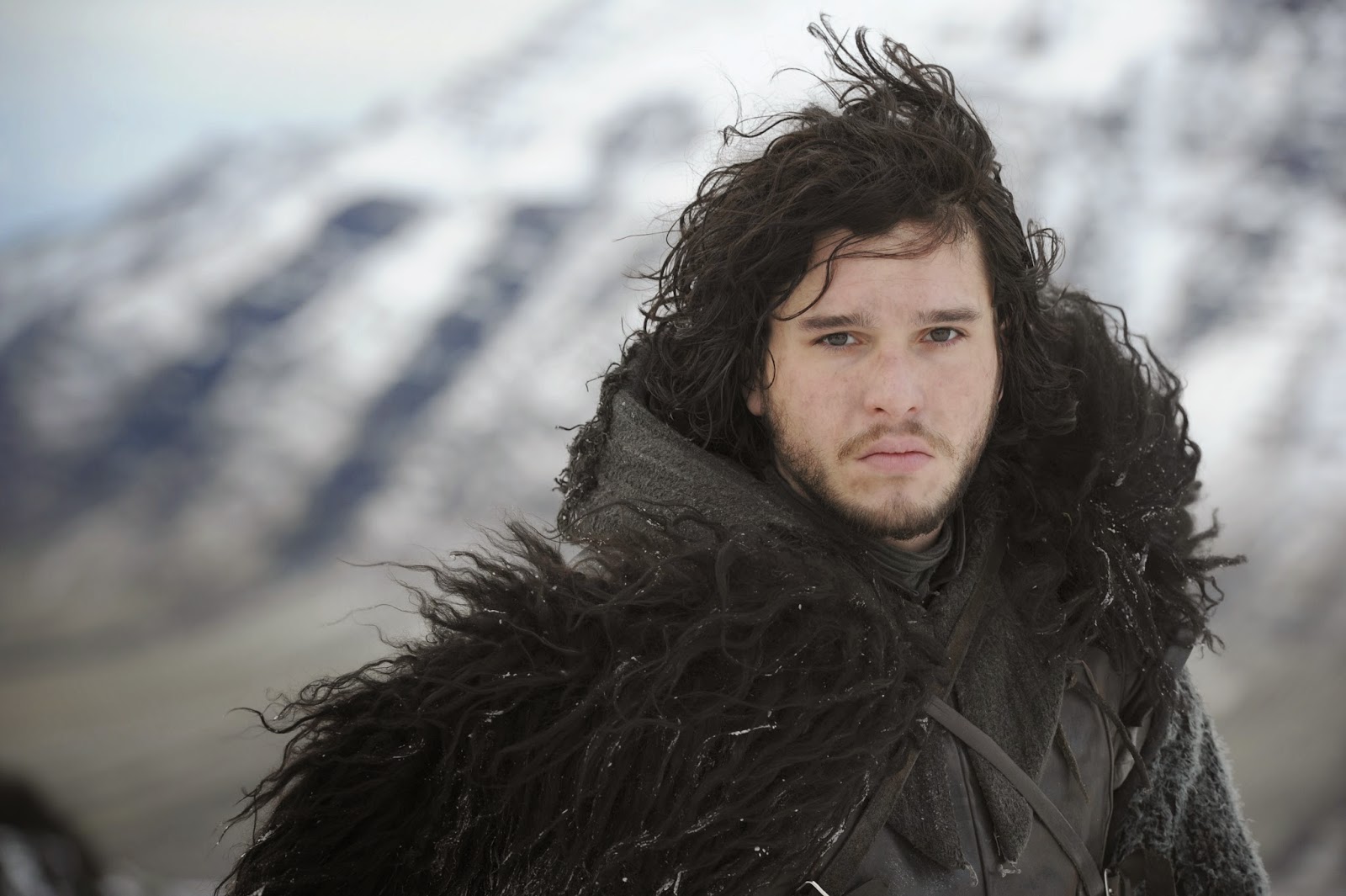 So Jon Snow dies..., killed by the Night's Watch ... temporarily. He is brought back from death by the priestess Melisandre as the true King who will save the world. Why is this.... ? Because Jon Snow is in fact the illegitimate son of Lyanna Stark (Ned's sister) and Robert Baratheon. This effectively makes him THE rightful king and Melisandre's magic works upon him. Her visions of destiny were not in fact about Stannis, but Jon Snow.

Jon was adopted by Ned Stark as Robert was due to wed Cersei Lannister, for the good of the Kingdom, and swore himself to secrecy, keeping his vow despite the effect on his marriage. This also means that New was not unfaithful to his wife, which I always thought was out of character anyway because of his heightened sense of honor.

The fact that Jon has jet black hair like all of the Baratheon children (but unlike the Stark children)  possibly promoted him to look into the heritage of Joffrey - the suggestion that Robert's children weren't blonds immediately struck a cord with him.

Because Jon technically dies, this releases him from his vow to the Night's Watch, freeing him to become King of the North and lead armies against the white walkers.

Valar Morghulis ...!
Posted by The kraken in the aquarium at 4:37 PM