After a horrible night with only 3 hours of sleep and bad dreams. To clear the head, and before another day of reviewing reports and arguing about scientific minutae, I headed up to the castle. 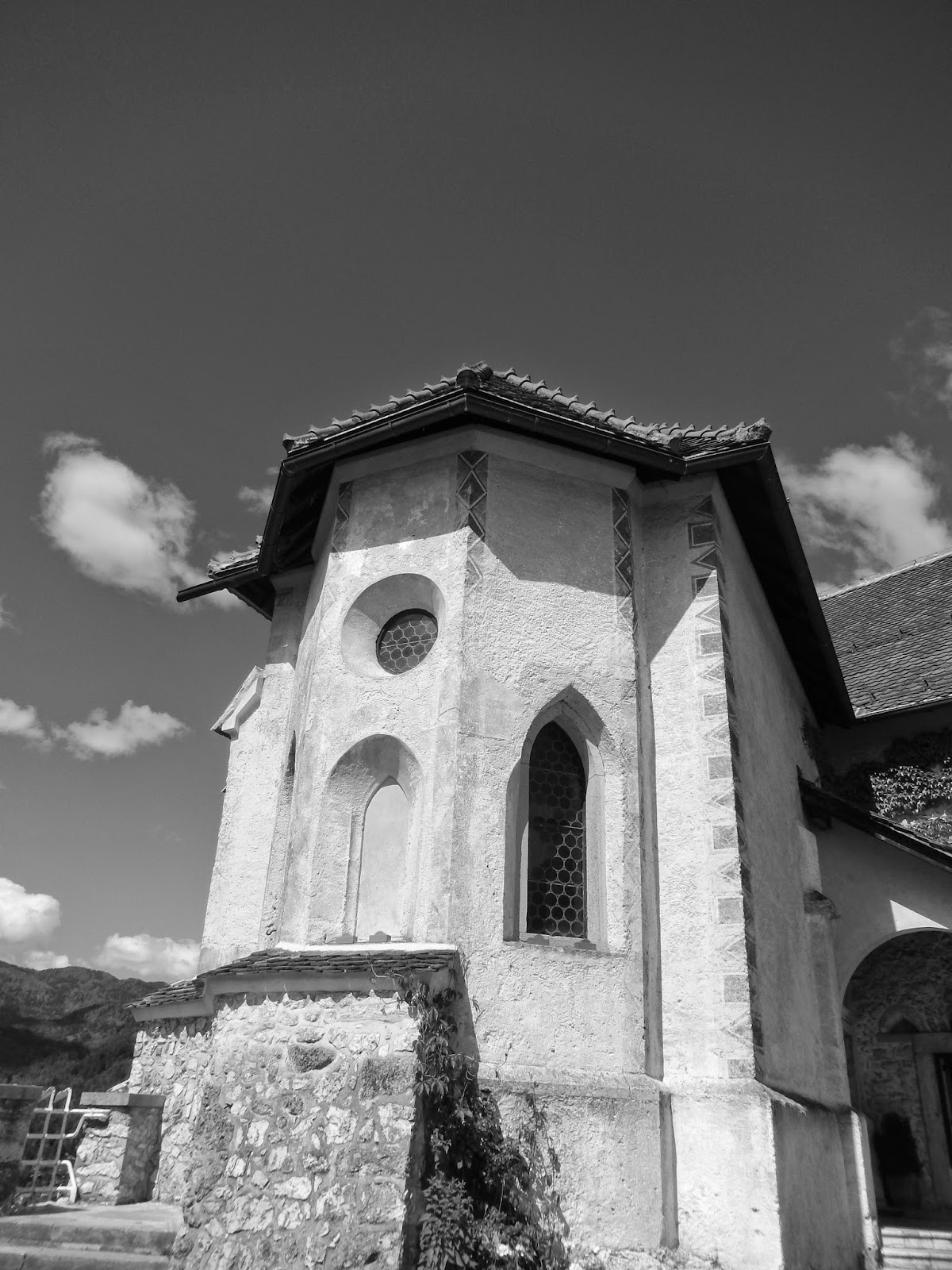 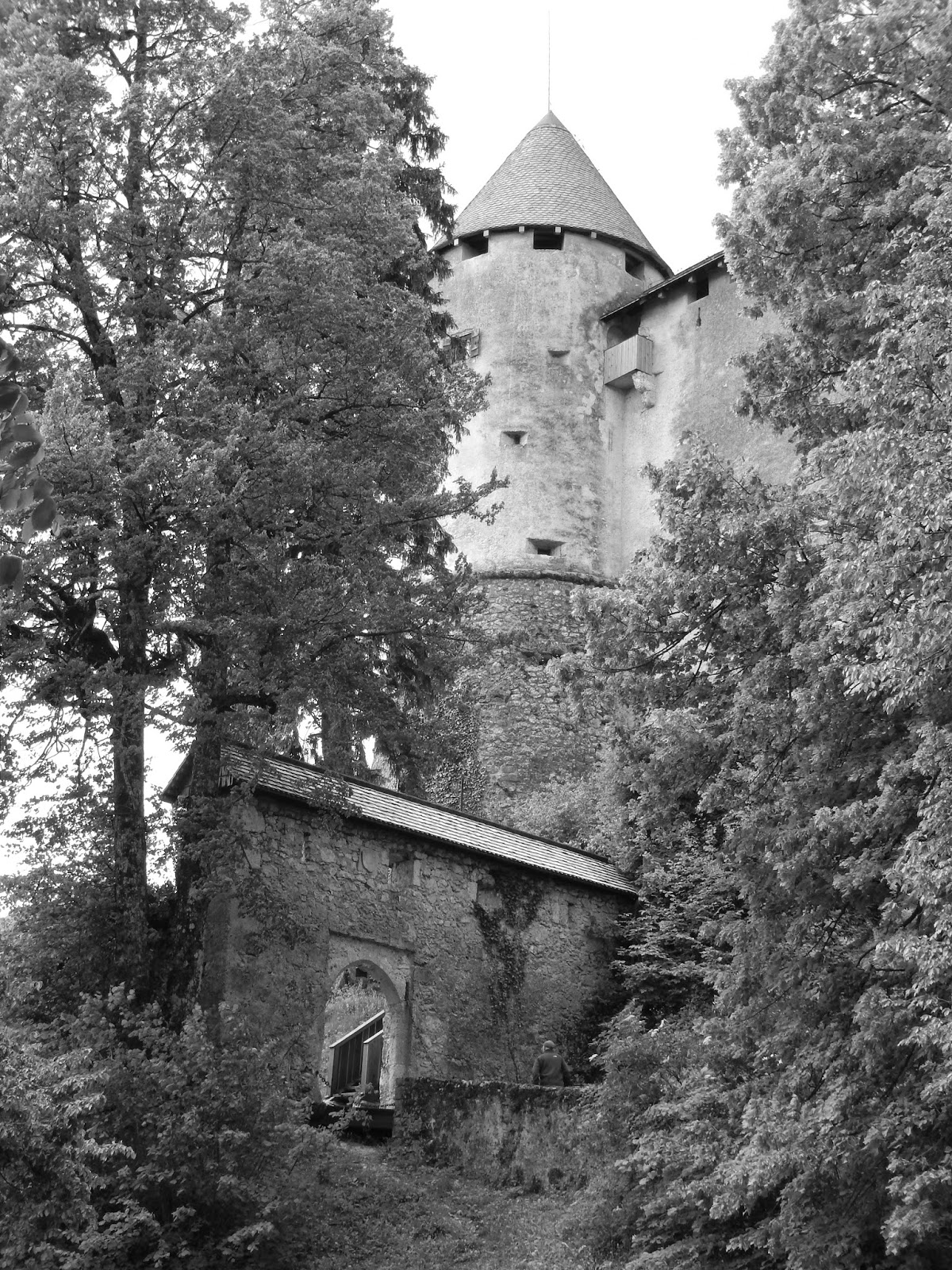 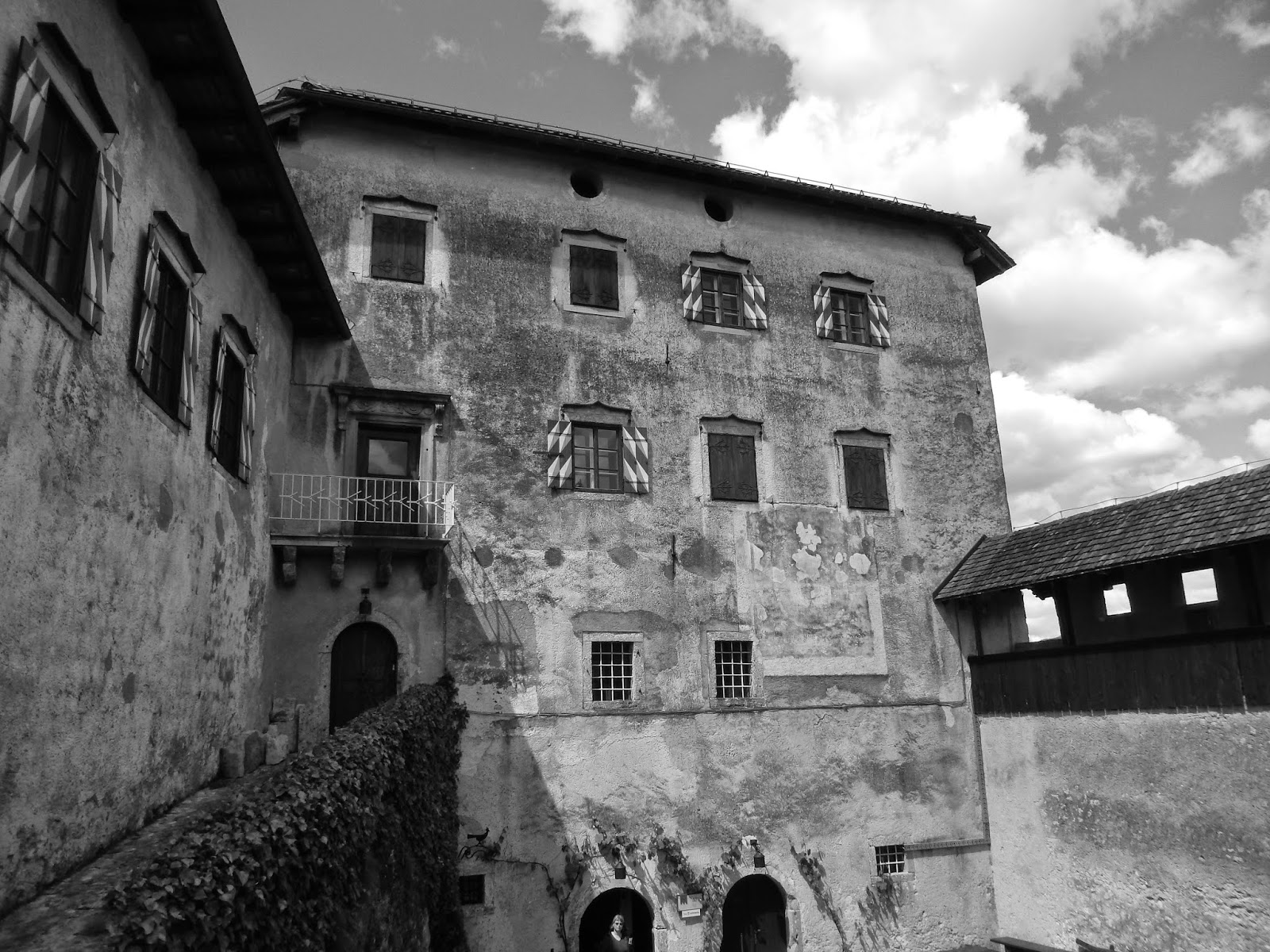 The castle is particularly impressive, looming over the town, it's the perfect vacation retreat for evil overlords, vampires, mad scientists or similar villains. It perches on the edge of a sheer cliff  (perfect for hurling disloyal minions off), and has a dramatic view over Bled below. The castle was built during the dark ages and was a strong hold for the Lombards - a warrior tribe hailing from the Italian alps and famous for inventing the fashion for wearing socks with sandals. 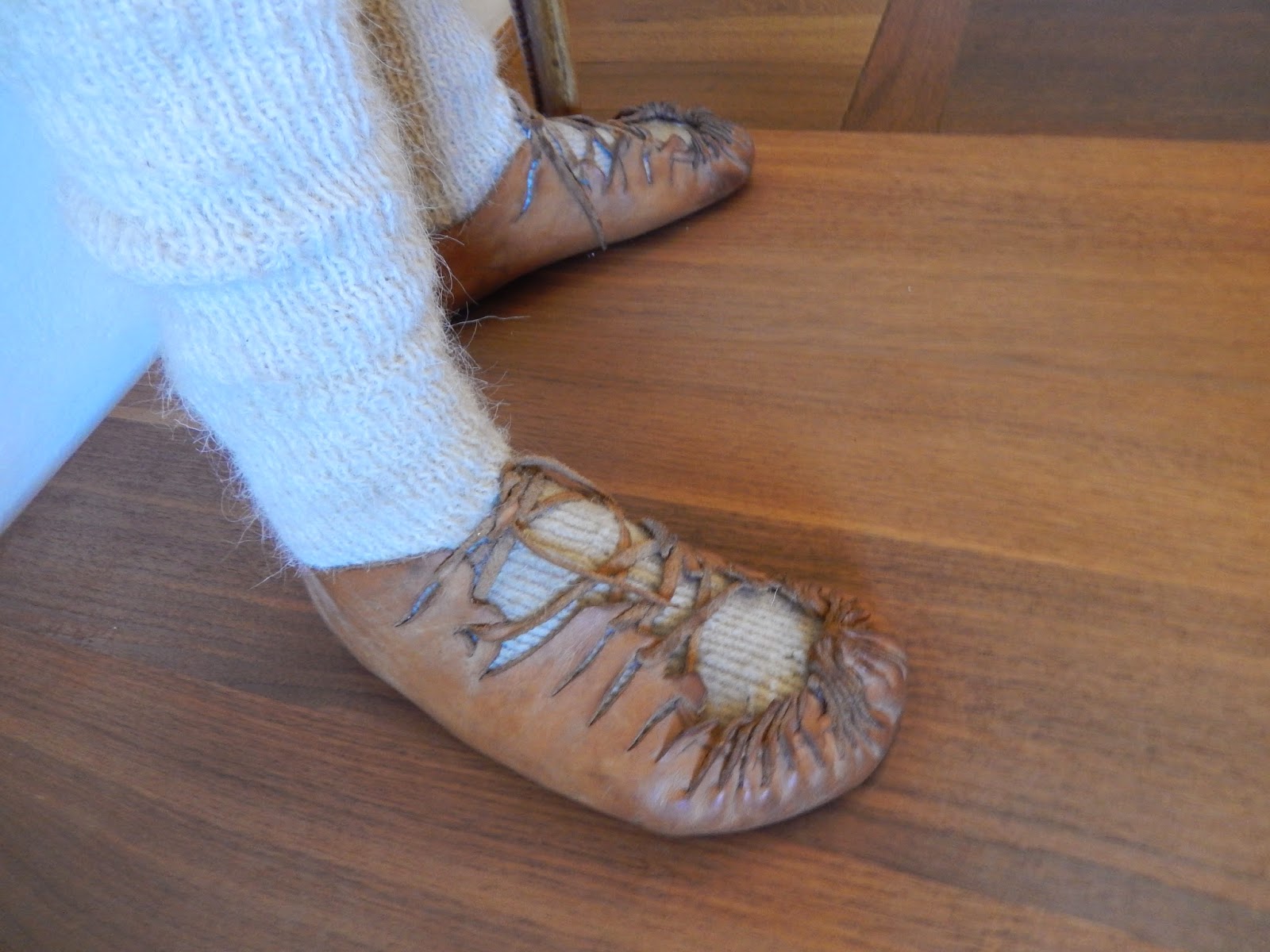 The castle was occupied until the 18th/19th century, but has now been converted into a restaurant, and rather nice museum, albeit filled with clots of tourists wondering around looking for the restaurant bathroom. The wine cellar was rather a delight, with a nice collection of local wines and docent dressed as a medieval monk who will happily tell you about the delights Slovenia has to offer the discerning alcoholic. Two other nice exhibits are a working forge and a medieval/ renaissance printing press, with another docent dressed in period clothing, who gives a great presentation, if you can get past the crowds of clueless tourists. 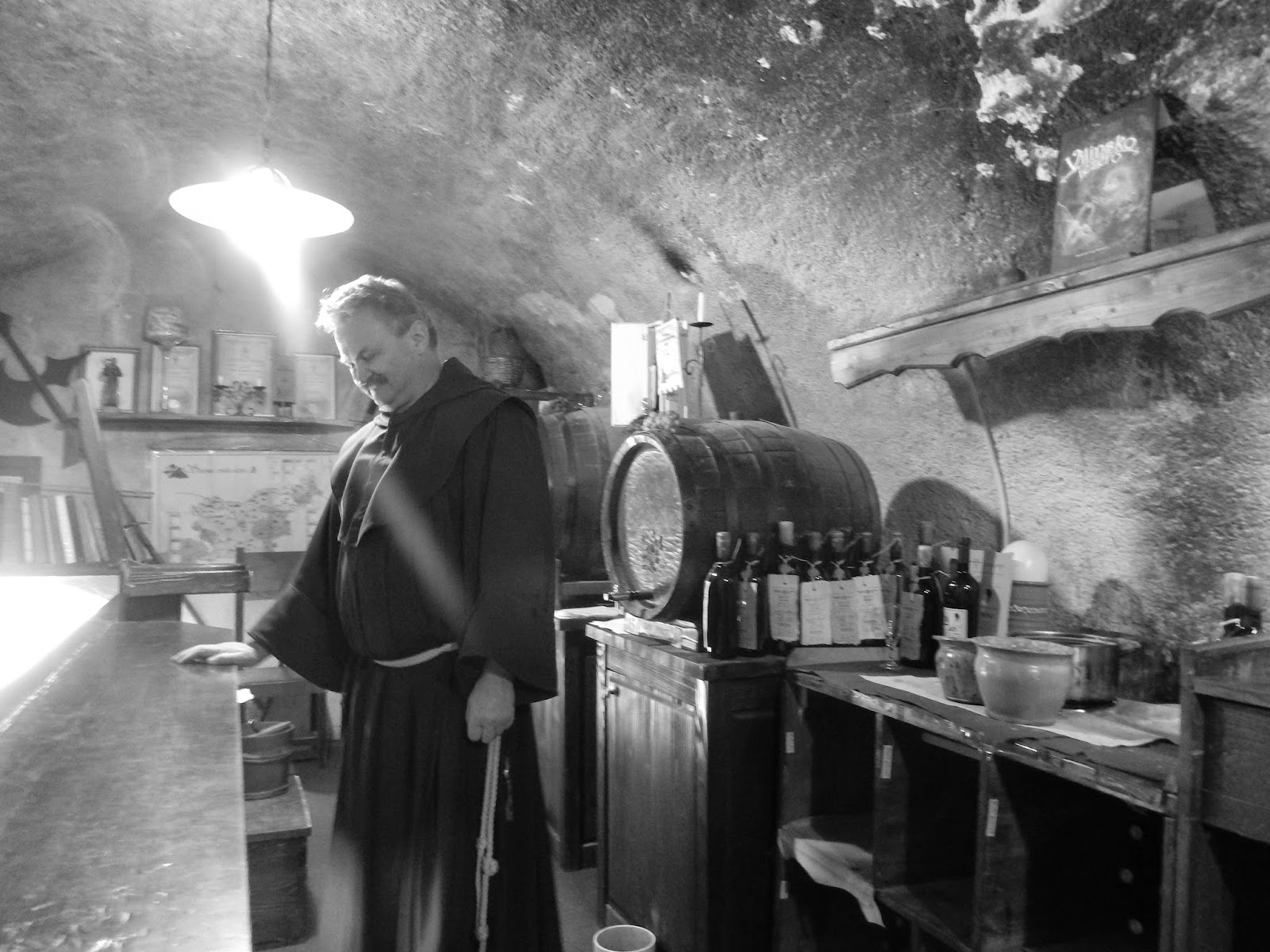 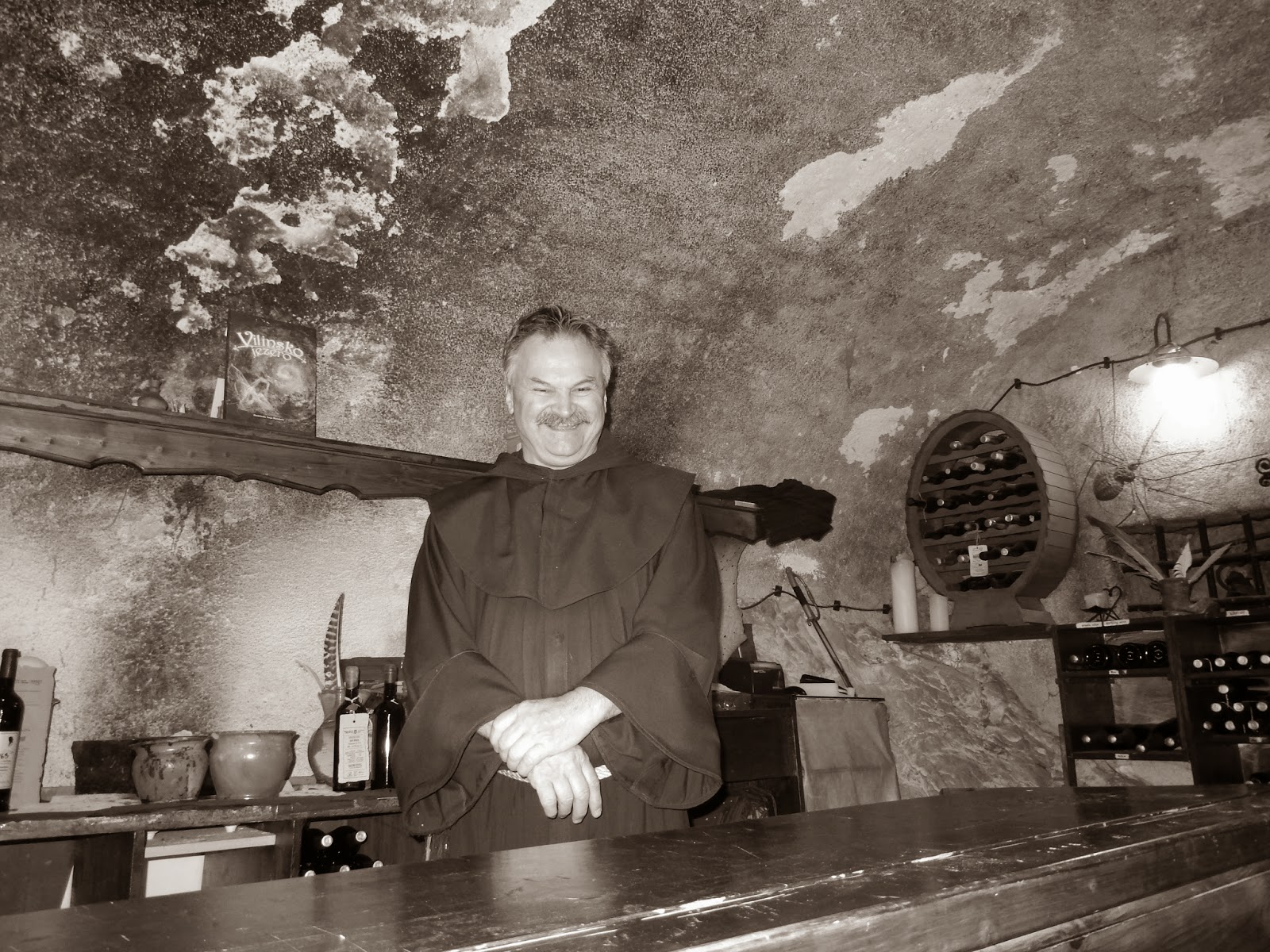 Below the castle is the lake, which painfully picturesque, and running around the lake (which takes 45-50 minutes, depending on how many clots of tourists you encounter and have to slalom around) fast became a daily ritual to keep mind and body together. This daily exercise is fighting a ferocious battle against the threat of an expanding waistline, thanks to the good food and wine that is ubiquitous in the town. It's also very nice to sit aside after a day's meetings in a darkened room, arguing about scientific papers (using the term "science" very loosely in some cases). 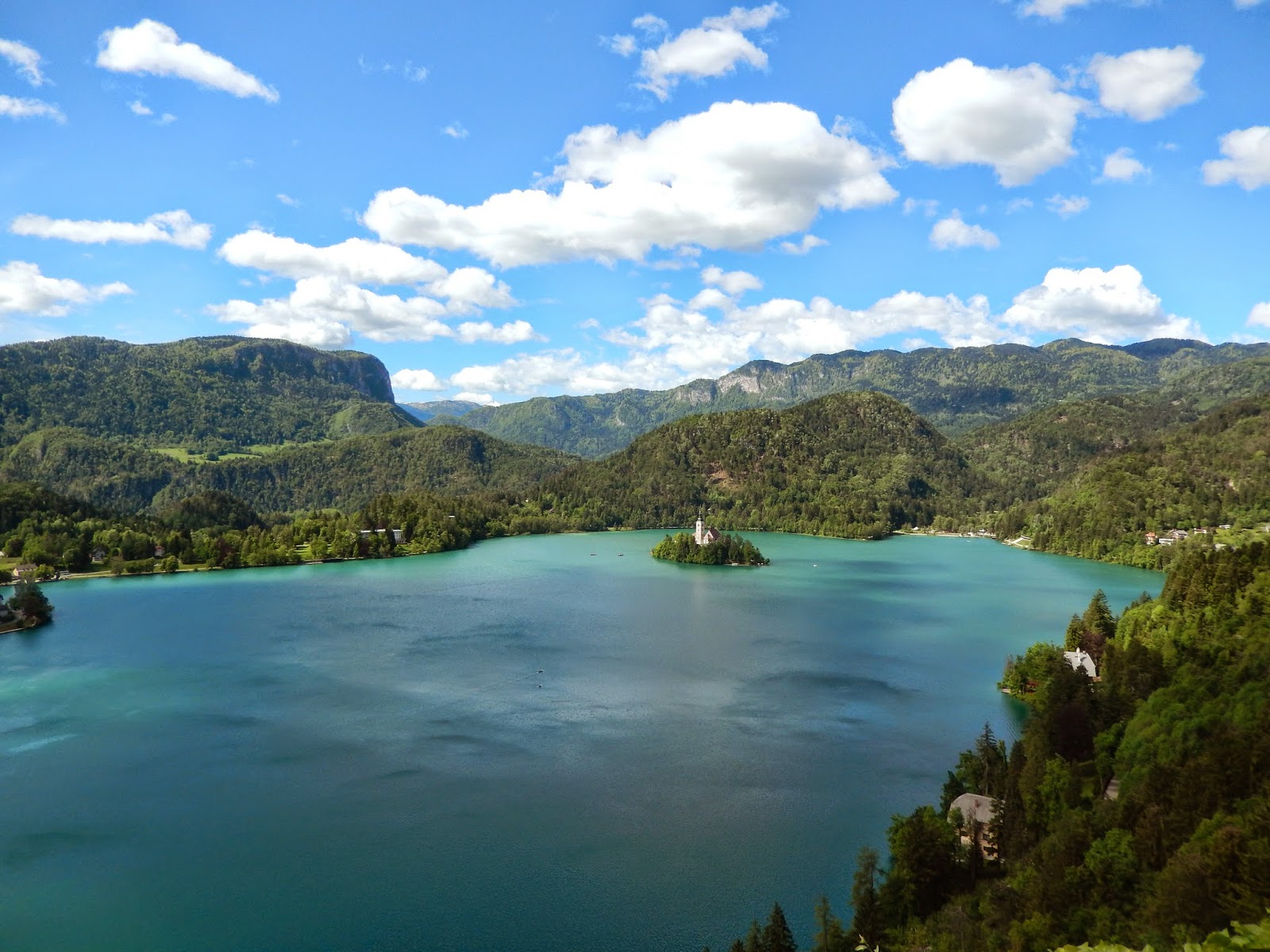 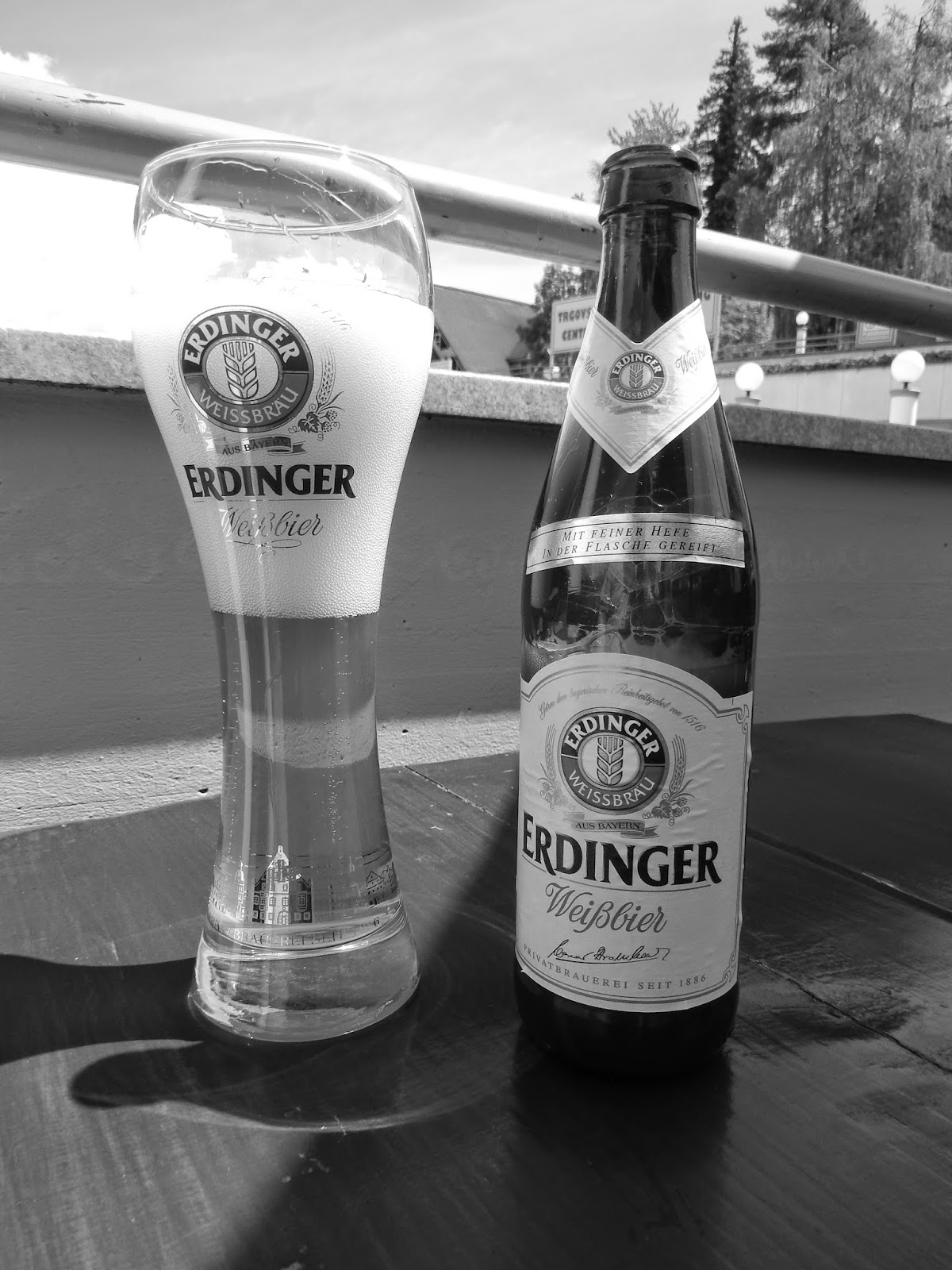 The food in Slovenia has been described as "hearty". Because the country is so close to Italy and Austria, there are definitely flavors of both countries found in Bled. Sausages and pizza are ubiquitous. At the moment there is an "asparagus" festival and most restaurants will have dishes that feature this particular veggie, including in rather strange places ( eg a cream desert with asparagus). Mushrooms are also popular and I've found several different mushroom soups of various levels of deliciousness, but one of my favorites has been polenta covered in sautéed mushrooms, drizzled with gorgonzola... yum. On fun fungi dishes, pasta with black truffles has been a personal favorite here. As a vegetarian traveling to Slovenia, I expected veggie food to be difficult to find, but actually it has been very easy, if anything easier than in many places in the US. So far only restaurants in big hotels have been deficient in food for veggies, probably because they cater primarily to massive tour groups of Asian/Eastern European/Russian tourists. Most restaurants in the town are very veggie-friendly. The nearest pizzeria actually has a vegan pizza with tofu - I somewhat horrified my waiter by asking for vegan pizza, with blue cheese on top.

The local desert is a kind of cream slice - a thick layer of custard and cream sandwiched between wafer thin filo pastry, the whole thing a 3-4 inch cube of cholesterol and artery hardening gooeyness. 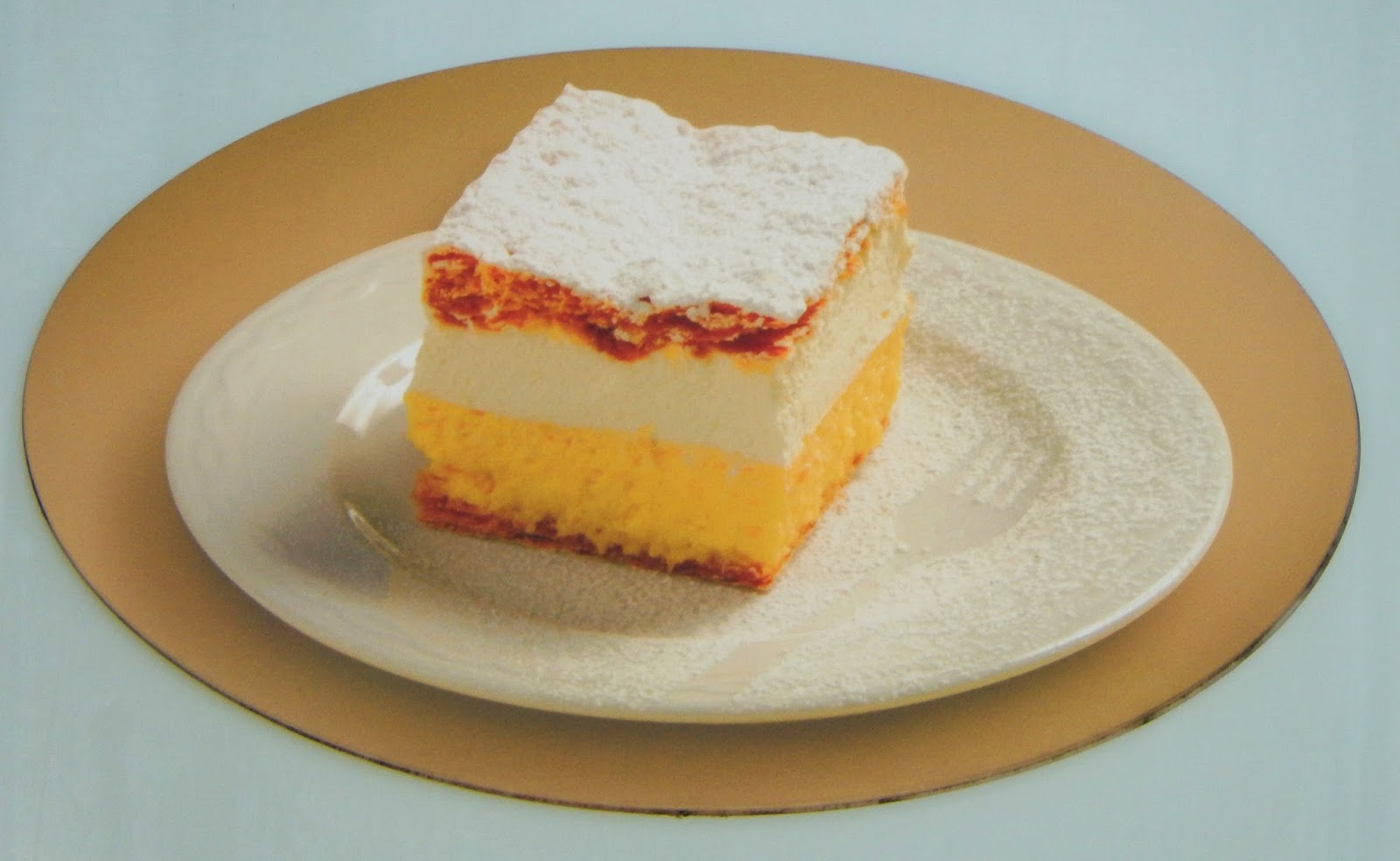 The two main local beers are Union (brewed in the nearest big city) and Lasko, brewed in Bled since 1825. I'm not particularly fond of pilsners, which seem to be the main varieties of beer here, but Lasko dark is quite nice. The best drink, especially on a hot day, is "radler" which is basically a lager shandy with grapefruit juice. Mmmm.
Posted by The kraken in the aquarium at 2:16 PM