The IWC scientific committee  has been described "a conference or the socially awkward" or, rather cruelly,  "an outing for an Asperger's syndrome society". It is true, however, that many of the delegates lack something in social skills, and often are so far up in the ivory tower, they are perched on the very top of the ivory tower's flagpole. So it is somewhat frustrating to be constantly bogged down arguing over the exact wording of a report -that quite frankly hardly anyone will read, or making off-hand interventions that derail carefully set up initiatives or resolutions, because the scientists in question are concentration not just on the trees, but on the cracks in the bark of the tress, that they cannot see the wood. Some of the scientists are the IWC are cunning and Machiavellian, trying to insert documents into the meeting that bolster the case for whaling or try to increase the number of animals that can be taken. Some however are painfully naive, and clueless as to the politics that whirl round them. So those of us who are trying to fight the good fight to conserve whales are not only battling against the forces of darkness trying to argue that more whales can be killed, but also against oblivious scientists who do not understand how their words and statements will be used, or how their results will be twisted and misinterpreted. There are also some scientists who attend the IWC purely for selfish reasons. It has been one of the few places where large amounts of funding have been available for project, without little oversight, if any, or worries about issues such as conflicts of interest. These scientific mercenaries pop up every year and only open their mouths to try to get funding for their pet project. However, the IWC is starting to clean its act up - gone are the days of handing out funding carte blanche, and there is much more transparency and oversight of funding allocation. It's been noticeable that some of the worst mercenary scientists have stopped coming since the allocation of funding has been dragged into the 21st century.

One of my students asked what it was we actually did at the IWC. Really it’s a case of making points and presenting that can be used to progress conservation (e.g. recommend that a certain area need be protected) that can then be acted on by member nations or environmental groups following the IWC. Or stopping and criticizing bad papers based on poor science e.g. reports from so-called "scientific whaling" or suchlike. The example I gave my student was: we are like rebel fighters battling the empire of whaling, trying to find a chink in the defenses, like an exhaust port at  the end of a trench, but instead of lazer pulses from an x wing fighter, we are trying to force scientific papers and arguments into the chink. 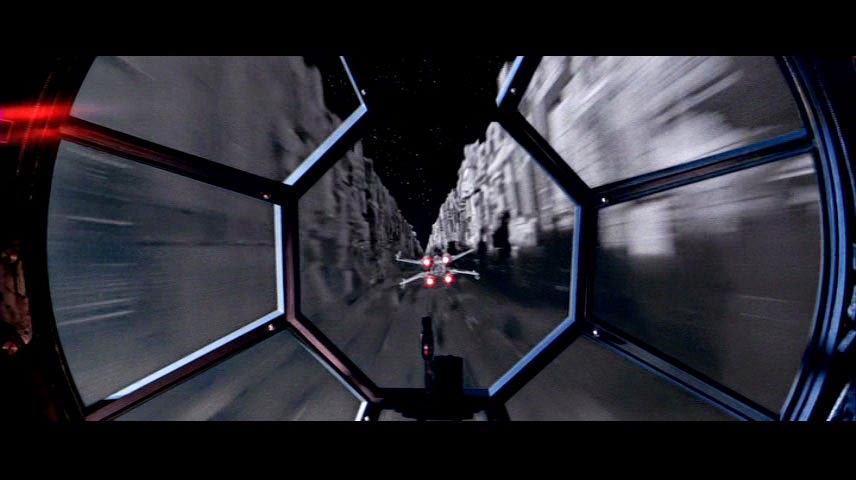 Posted by The kraken in the aquarium at 2:20 PM